It is now around the halfway point of the expedition and with one rotation to the North Col behind us, I can begin to appreciate the major differences between climbing Mount Everest from the North vs the South.

I have been on 2 Expeditions to the South side. 2015 was disastrous due to the 8.3 Richter scale earthquake which hit us when we were at camp 1 but we topped out in 2016.

On the North I have been to ABC at 6400 meters several times and reached the North Col in 2007 and I have to say its great to be back.

So which side do I prefer when considering an attempt to reach the highest summit of them all? I will get a full reply to this at the end of the season BUT for now and having just seen images of the long queues of climbers stretching through the hazardous Khumbu icefall on the South, this decision is easy to make. 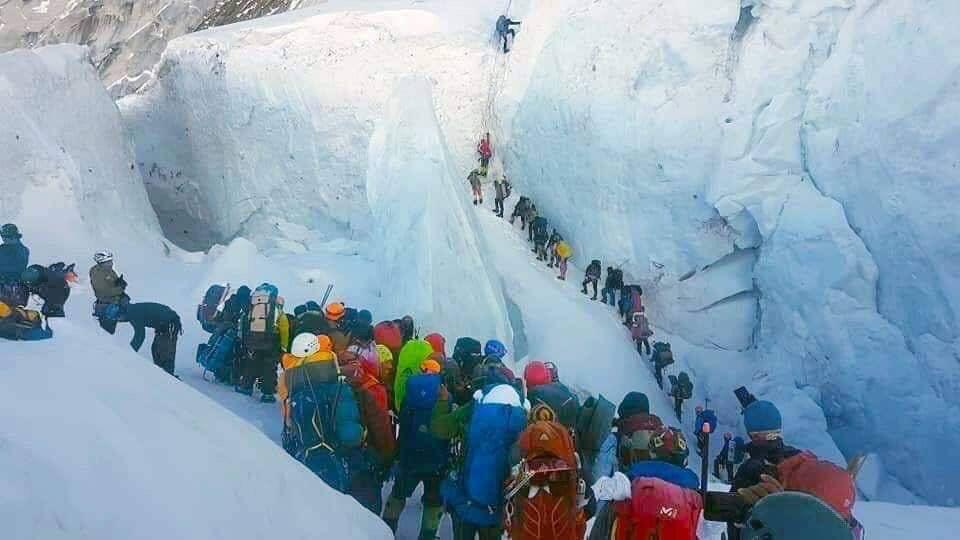 Queues on the South

The South is statically deadlier but easier and enjoys more clement conditions. The khumbu icefall eats by far the most climbers per given season and the Lhotse face provides by far the longest stretch of steep ground. In contrast, on the North, the distances between the top camps are shorter but the summit day is more technical. It equals in beauty with the most impressive back drop possible. It is though, to date, much much windier and colder. I can’t remember having been this cold at C2 on the south side which is the same altitude as ABC on the north. A small price to pay.

The total number of climbers here is only about 150 foreigners, whereas the South has near 400 crammed into a very contained area. With only 150 climbers, the main difference for me is the camaraderie this brings about between the various teams here. A real spirit of “we’re all in this together” exists here and all team leaders and guides meet up regularly over a beer in the Russian tent to catch up and have fun with chat about everything but Everest. The team members socialise freely and form friendships with other teams which I noticed on the South side was quite the opposite – with teams being very insular and even creating an us vs. them atmosphere which at times was pretty intense. Climbing should not just be an objective, a tick in the box, but a far richer experience.

Another difference is how the route is managed and the objective dangers between them. The fixing on the North is done by the Tibet/China mountaineering council who employ their own specialists for the job. There are no meets or constant disagreements between teams on who is doing what, which when I was on the South, dominated our acclimatisation stage. Things have however moved forwards on the South and now an elite Nepali operator, good friends the Himalayan Guides (who we work with for all our expeditions in the Himalayas) takes on this rope fixing responsibility and it’s been far smoother sailing since. Word at this moment is that they have fixed the route to 7900 meters and subsequently the mountain is becoming a hive of activity with teams beginning their 2nd higher acclimatisation rotations. 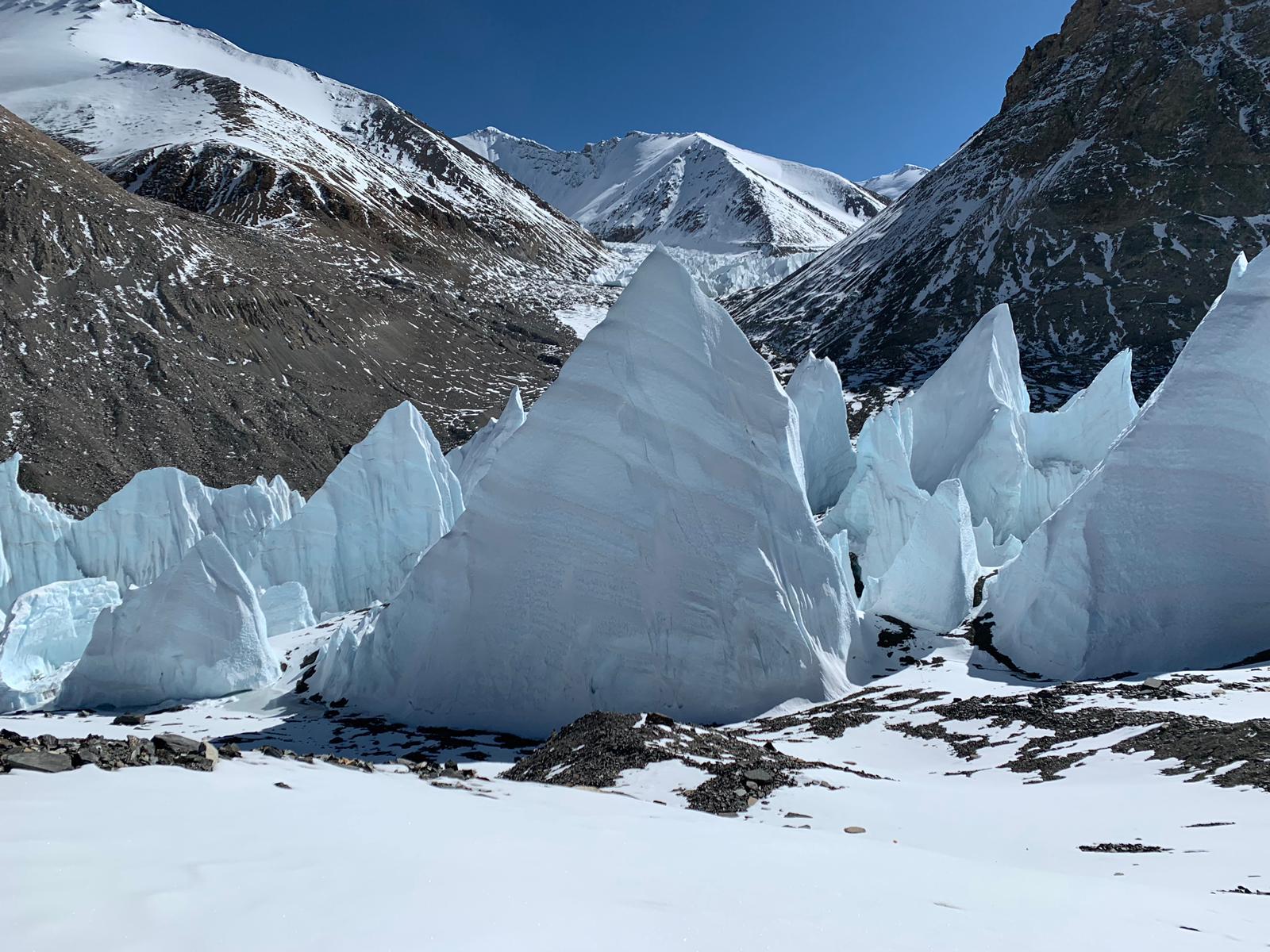 Back to the North: Once the North Col had been reached, the fixing pace seemed to gather double momentum and we have just heard that the fixed line has been fixed to C3 at 8300 meters. Over the next few days, weather permitting, our incredibly strong Sherpa team will begin to stock the higher camps.

I have, of course high hopes for my team of 6 climbers and having experienced expeditions to both the North and South of Everest, I feel their chances of reaching the top are significantly boosted by attempting the mountain from the North. Why? Because less crowds. Less chance of being slowed down on technical bits and greater co-operation between teams. This side is oozing all the good stuff.

A lot can happen over the next few weeks and the mother goddess of the earth is still in charge but for myself, I am enjoying this expedition a lot more than previous expeditions from the South.