On the way up

So I am Rolfe Co-founder of 360 / head expedition guide and some of you might have been unlucky enough to have climbed, trekked or had a beer with me but I am sure there are a host of you out there I or 360 are yet to meet and for you guys here is a little about myself and 360 seen through an recent interview I did…

So where did it all begin?
Growing up in Australia the bush was my back yard and before long I was caught up in the rock climbing whirlwind. It wasn’t long after I developed a young immortal attitude and then next stop was New Zealand swapping hot rocks for the big white peaks.

Where were your early expeditions?
Everywhere is probably the best answer to that one; after I cut my teeth in New Zealand we didn’t stop swinging the axes for 15 years and I was straight off to the Karakoram, East Africa and the Andes.

When did you set up 360 Expeditions and why?
In 2007. It got to the stage I couldn’t keep on sticking out the thumb and living out of a pack – I craved for a home, a book shelf and a mantel piece for my treasures.  The kitchen table for years resembled the map room from my Geography class but with more and more very cool dudes joining our team we moved into our London office whilst simultaneously developing the HQ in the Pyrenees. Looking back it’s one of the most sensible things I have done! 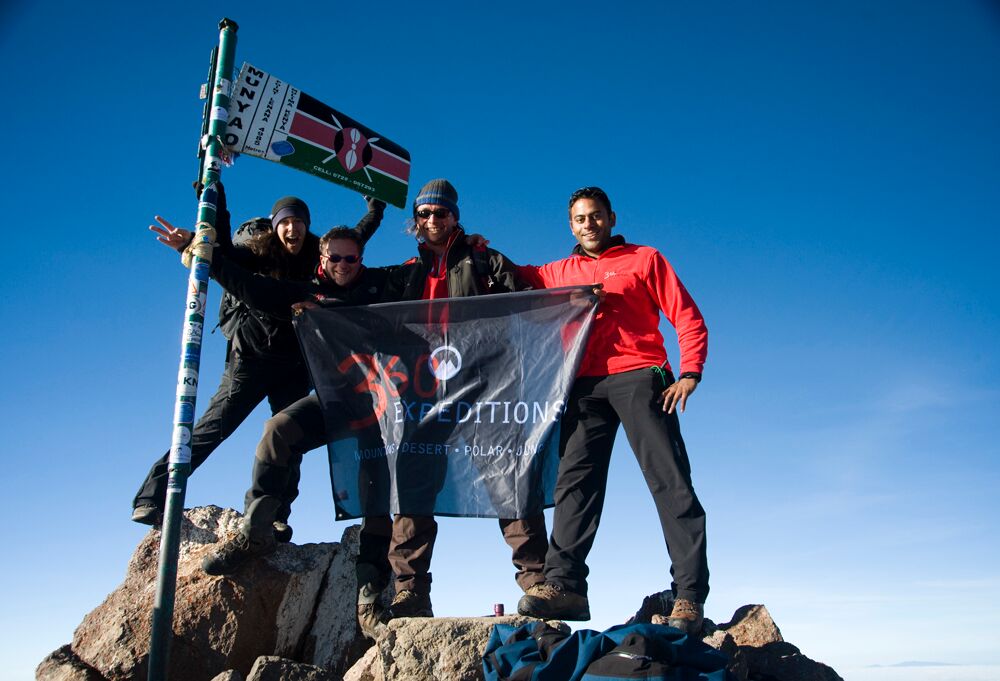 How do you train for the 8000m peaks?
A good mate KC once told me that the best thing to do was to climb, trek, drink lots of beer and eat pizza. I follow his sagely advice to the letter.

What’s the most challenging situation you have been in?
4 months in the Amazon paddling rivers was pretty out there. Here I found myself face to face with some pretty wild bugs, animals and people. I have never had a real notion of “comfort zone” but this experience did bring about some limit stretching moments. 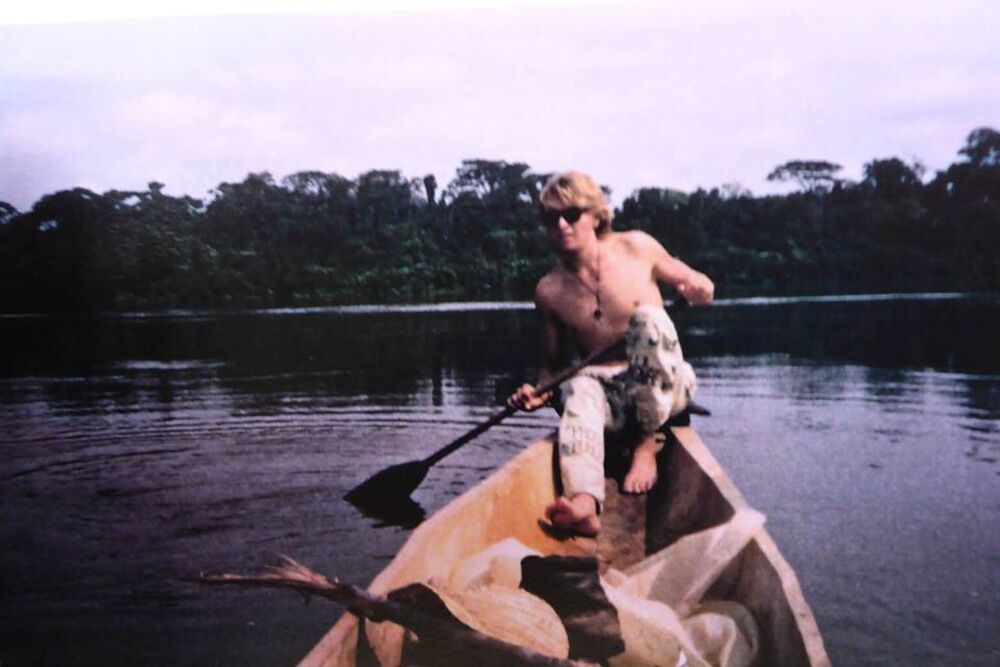 Which expedition have you found the most enjoyable?
Where to start – climbing the Cordillera Blanco, putting up new routes in Greenland and of course my first summit on Kili when I was a wee nipper (now I have 56 summits and counting).More recently though Manaslu, Denali and my time on Everest are probably my highlights. 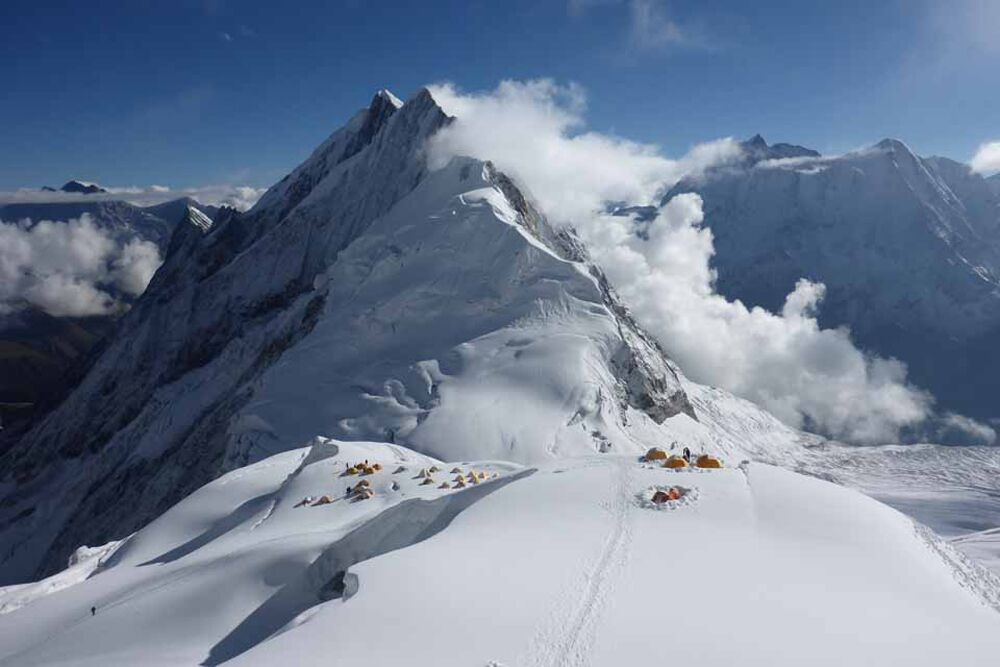 Is it all about the summits?
Initially it was the drive to reach the summit that became all-encompassing and it smarted when you didn’t top out due to weather or bad conditions. Nowadays it is much more about the experience and the people you work with and meet along the way. I have met some pretty cool folk at Base Camps all around the world.

Your ultimate expedition?
I have been working closely with a tough “older” bugger who has served his Mtn apprentice and is gearing up for K2. This is what it is all about. 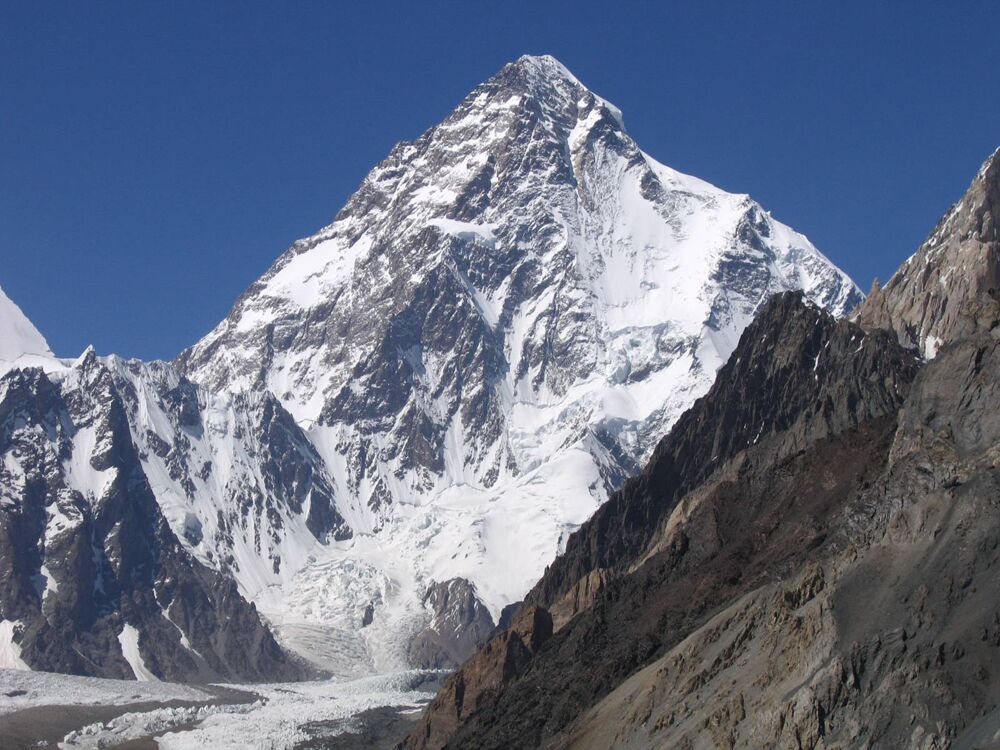 Three items you never travel without?
(A penknife with a can opener! it’s a long story!) Then of course it’s the sat phone and passport stuffed with a few family photos.

How did you first get noticed by your main sponsor, Berghaus?
For a long time folk thought I was sponsored by Duck-tape which performed admirably in holding the show together but 5 years back Berghaus came onto the scene recognising my ambition and ability.  It was a good break that I felt I earnt. It’s a wild thought looking back how far you can go when you have a drive and being a Berghaus Ambassador is pretty cool reward.

360 is also a partner of Berghaus?
Yup, I am super proud of this endorsement and couldn’t really ask for more. It’s a great recognition for the whole team who have worked tireless behind the scenes getting 360 to where it is today and the 360/Berghaus flag (and their kit that has developed over the years to be awesome) goes places.

On the note of kit, what’s your favourite?
It has to be my Berghaus Onesie Down suit! Never been so warm in so cold a place along with their Ulvenetanna Sleeping bag; I use it as a Duvet when at low altitude and cocoon into the thing when things get nasty outside the tent. 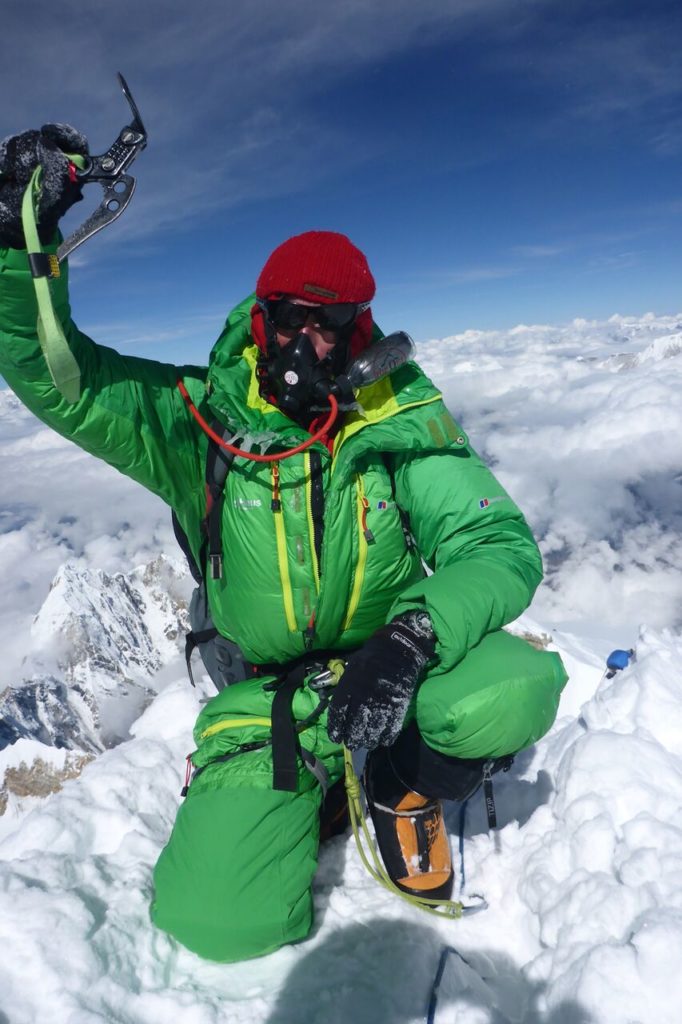 You have seen a fair bit of gnarly stuff out on your travels how do you access risk?
I used to have an attitude of “Pain is only temporary, Glory is forever and Chicks dig scars!” and found that I broke quite a lot of bones and never felt very glorious. Now I take more stock in “time spent in recognisance is never wasted” and find a more balanced approach to taking risk.

Current hero living or dead?
Marni, she is my rock but in the climbing world no-one has ever come close to Wojciech Kurtyka (A Polish mountaineer) and he is still alive and kicking too.

One single super power what would it be and why?
Being able to travel back in time – MAN imagine exploring the Karakoram or the Congo for the first time.

Worst or most interesting expedition meal?
Hedgehog in Kashgar after coming of Mustagh Ata or fetteh “enjoyed” with the local Bedouins Jordan while travelling with my family a few years back.

Your most impressive camping spot?
It’s got to be camp 2 on Ama Dablam. We have been lucky to have it to ourselves a few times; made particularly atmospheric when there’s a bit of a howling wind going on. 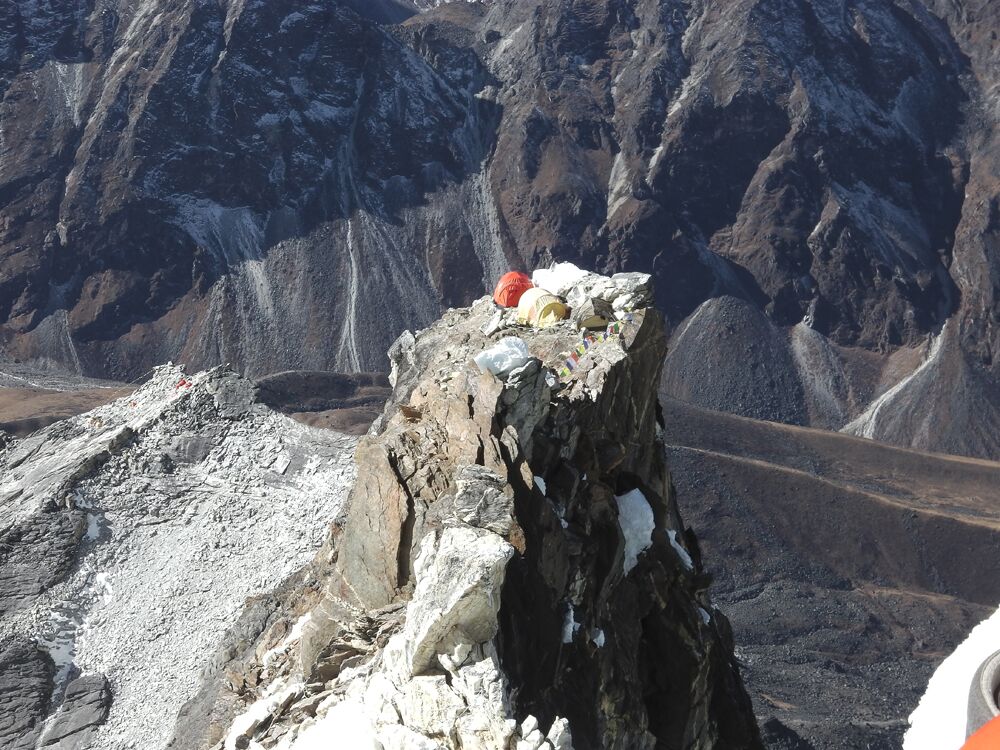 Did you go to Uni?
Sure did – loved it. Studied hard but matched it with climbing hard in my free time on the rock. Had this amazing professed called John Dearn he was a huge influence on me. I will look him up when I am next back in Oz.

Your strangest client you have ever had?
Harry potter himself who went crazy when he found out my wife is called Hermione. (Marni) He literally lived his life through the HP books – he was nuts – he’s one of many mad ‘uns I have met along the way. Watch this space as I might write book but it probably wouldn’t pass the sensors.

What do you say to someone thinking of heading out on their first trek?
You only live once and could be dead tomorrow so Just go for it – what’s the worst that can happen.