The land of fire and jungle

Interview from Simon Andrews – team 360 – about his multiple summits in Ecuador. 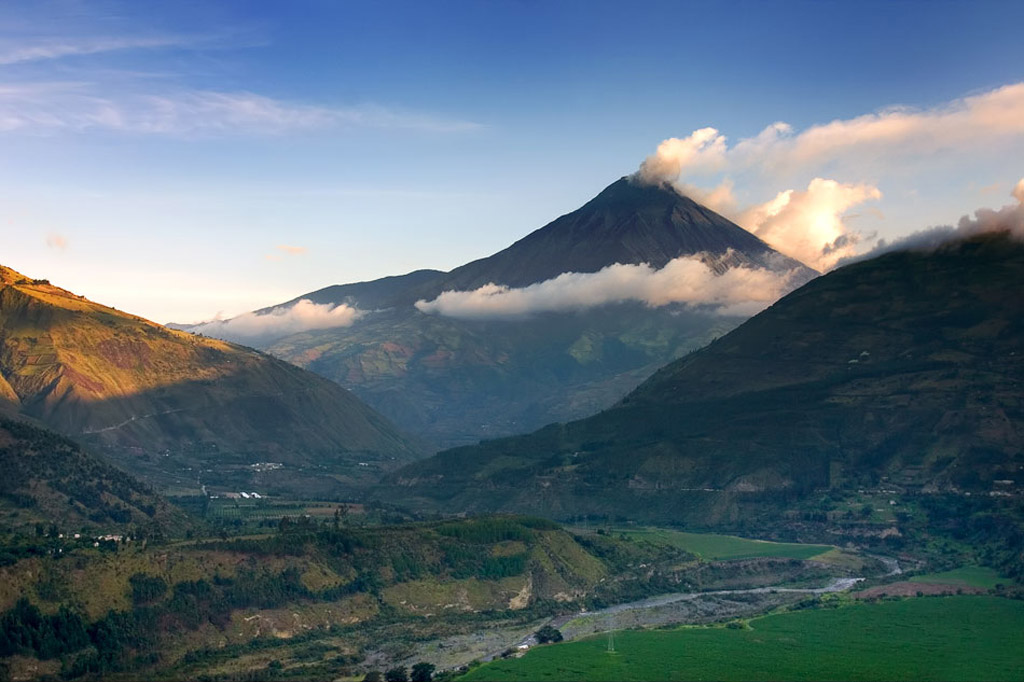 What mountains did you climb in Ecuador?  I went out to climb Chimborazo – 6,310m (which was successful) but I also got carried away with this beautiful country and climbed, Tungurahua – 5,023m, Illiniza Norte – 5,126m and Carihuayrazo – 5,018m. They’re all so close that we did them in about a week or so.

Which one was the hardest mountain to climb and how cold did it get?  Chimborazo was by far the hardest to climb as there was solid ice above the snow line due to high winds and lack of snow on the mountain. The going was incredibly tough as I had to work my ice axe and crampons (which were blunt) for hour after hour. I was also the only one up there due to these tough conditions.

Could you compare any of these peaks with those found in Nepal?  Absolutely not! Completely different found mountains found in Nepal. 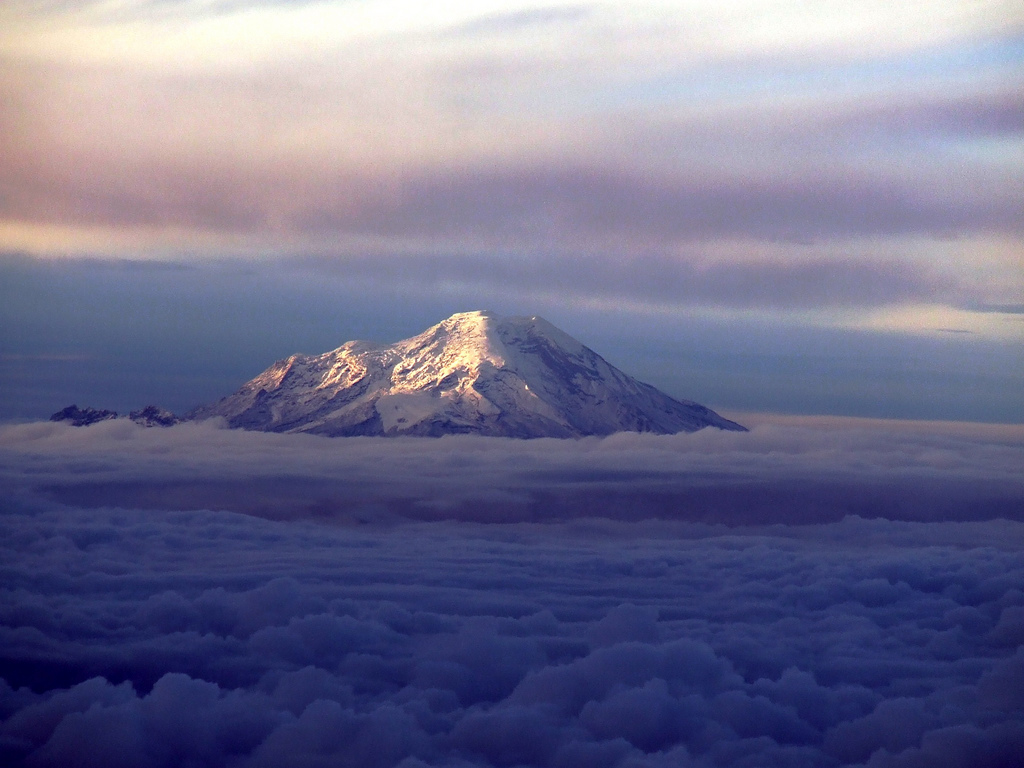 Which was the most beautiful?  Tungurahua was absolutely breath-taking. When I climbed it the several volcanoes in the surrounding area were peaking above the clouds which made for an awesome sunrise. It was like the mountains had gathered to have a conversation. All I could see were the tops of these giants with the thick cloud far below.

List the highlights of each climb?  There were no highlights [he says with a straight face]. They were all bloody awful climbs! If I had to answer that; Chimborazo was full to the brim of crevasses, Tungurahua is an active volcano so the earth was really hot at the top – you could have cooked an egg(!), Illiniza Norte was a seriously fun scramble over loose rock and lunar style landscape and Carihuayrazo had some technical climbing so all very different which actually looking at it made it such an awesome trip.

What will you remember from Ecuador?  Any lasting thoughts….  Climbing Tungurhua as we had the clouds far below us with all the giants (volcanoes) ‘chatting’ to each other with the sun rising – that’ll be a sunrise I’ll never forget. 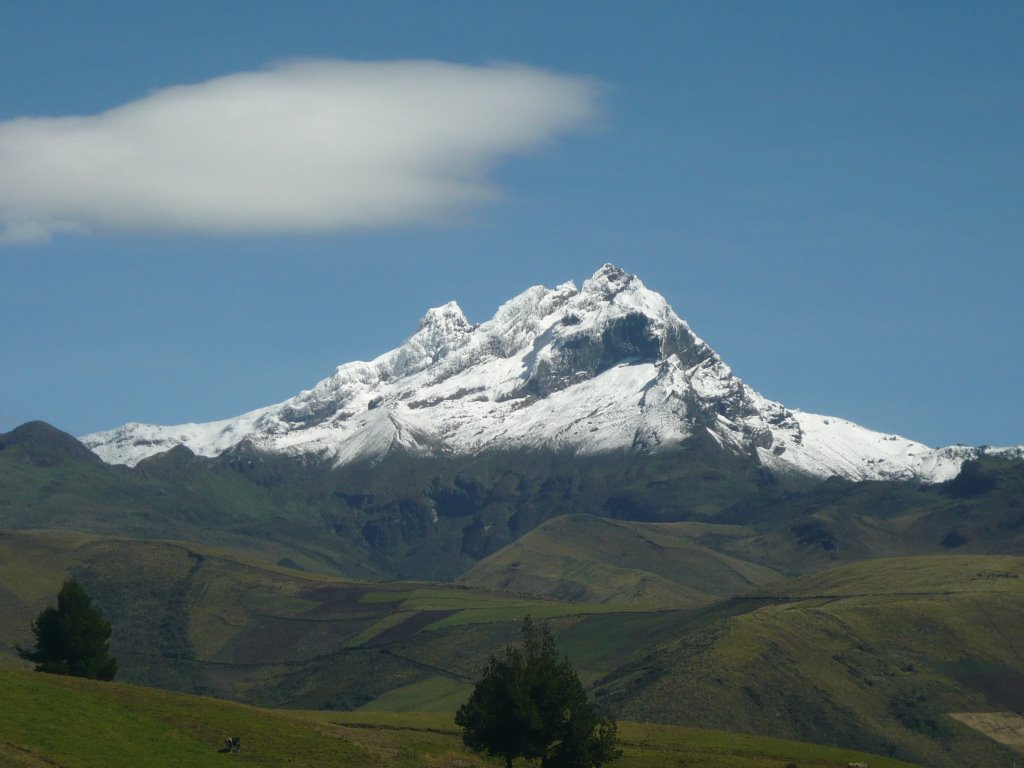 What did you eat?  One thing with these mountains is that they’re really accessible. Most tracks lead to the base of these mountains so we’d eat at the camp so we’d get anything from soups, and rice, meat and veg.

You travelled out with your brother who’s never climbed a mountain. How did he do?  Considering he’d only climbed Snowdon in Wales before this 6000m monster he did amazing. He got to about 5,600m and considering he’d had almost zero experience with crampons, rope and ice axes he’s had a blast.

Would you recommend it to others?  Stupid question!!