If we talk big peaks, stunning views, mountain lakes and vast deserts, we’re sure there’s a lot of locations that would come to mind, but Pakistan might not be in your thoughts – but it definitely deserves to be! It’s one of our hotspots, and for good reason…so, we’ve put together our top Pakistan wonders! In no particular order (if only because we couldn’t decide between us which was the best!), here goes!

We love a good road trip, and the KKH is one of the big ones! Connecting the ancient Silk Road to the Gilgit Baltistan region, travel some or all of its 1,300 kilometres through friendly villages,  some jaw dropping passes, all the way to Pakistan’s border with China. 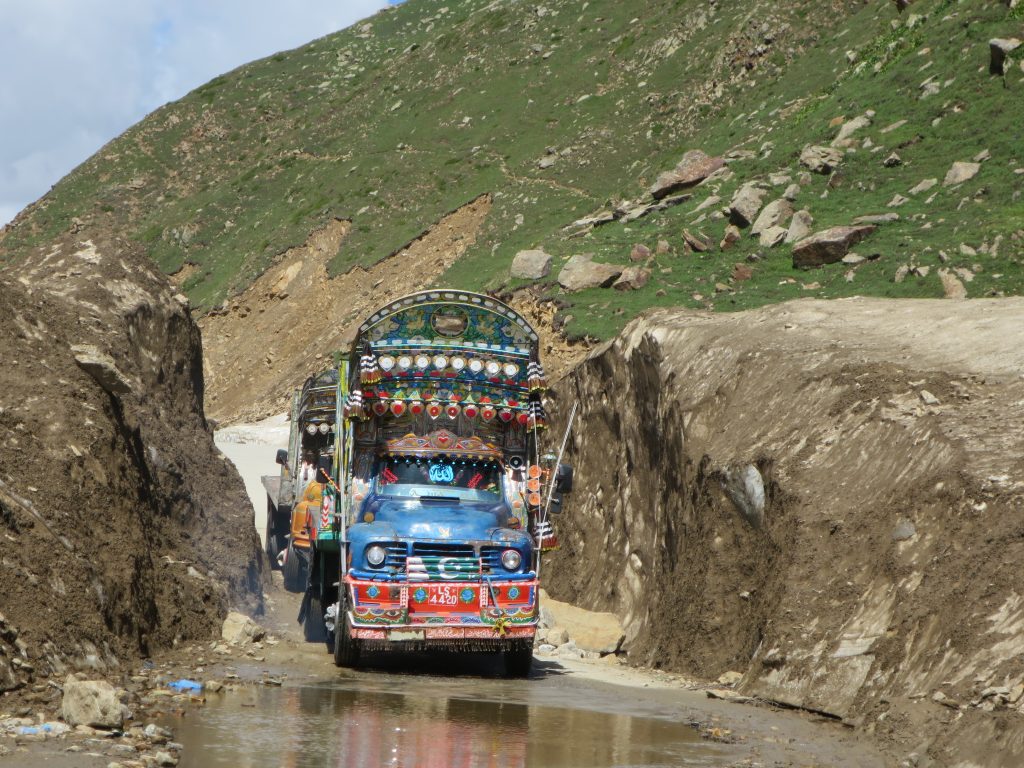 Islamabad is often seen as the arrival city, just somewhere to stop before heading to the hills, but it’s a fascinating spot, with quirky markets, delicious food, and some amazing architecture. If you’ve read the Kite Runner, make sure you check out the Faisal Mosque – it’s modelled on a Bedouin tent, rather than the more traditional domes you’d expect from a mosque, and it’s one of the largest in the world, with the highest minarets in the whole of S Asia. Sunset here is particularly stunning!

We love the mountains, but we’re also water-lovers, and if there’s a chance to scout out some time by the waves, we’ll grab it… The glacial Saif ul Maluk lake is up in the mountains of northern Pakistan, and it’s one of the highest lakes in the country…3,224m above sea level (good for acclimatising before you head to the peaks!) It’s a chilly swim, but you can take a boat ride if you prefer to keep dry! 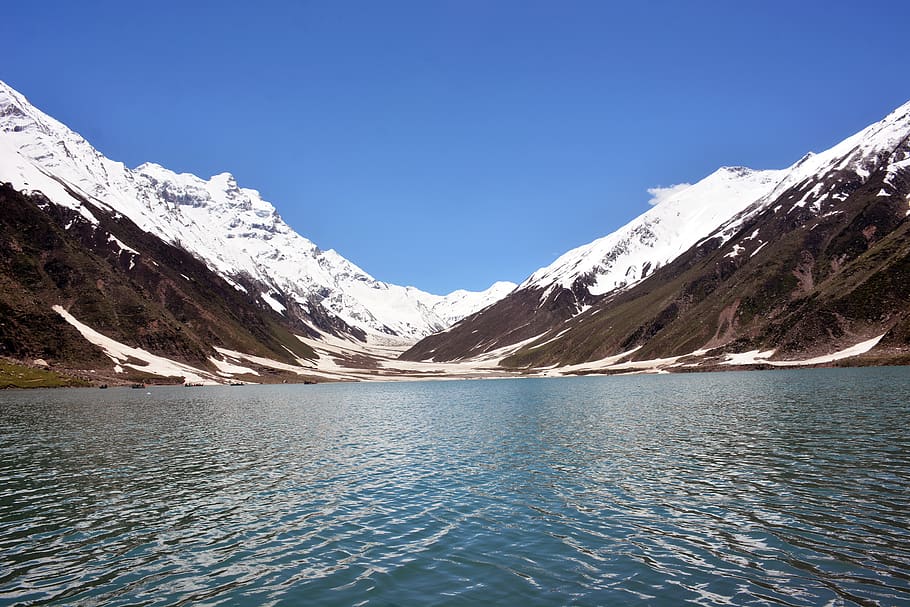 Mountains and scenery aside, you’ve got to try the food! We love trying the amazing flavours of the countries we visit. Chicken karahi’s one of the more popular dishes (names after the big cooking pot it would traditionally have been made in), and it’s full of mouth-watering local spices. Seekh kebabs are some of the best street food you’ll find, or try some Zarda – it’s closest to what we’d know as rice pudding, but packed full of saffron, cardamom and cinnamon, with raisins and pistachios – so delicious! 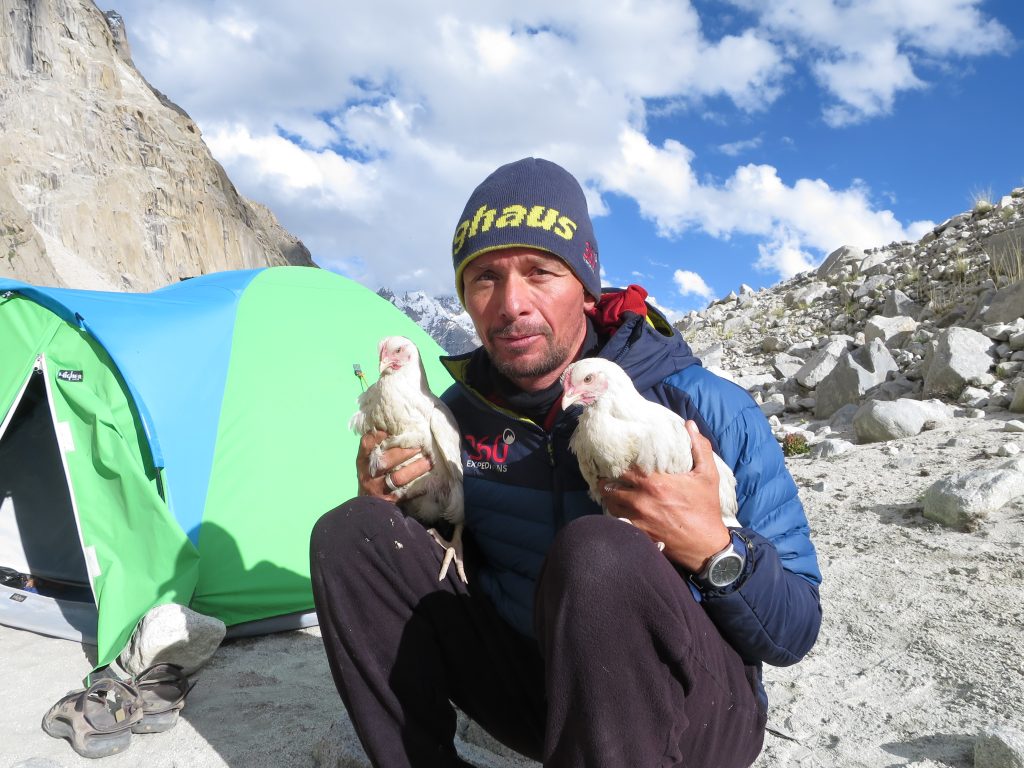 Who knew, but 10% of Pakistan is actually covered in desert, including some of the largest found on earth! The Thar, or Great Indian, Desert crosses the border between India and Pakistan and is an amazing spot for trekking and exploring. Known too as the ‘Friendly Desert’ because of the number of people inhabiting it (up to 30 million nomads!), it’s got an eclectic culture which, combined with the endemic wildlife and beautiful vista, make it well worth a visit. 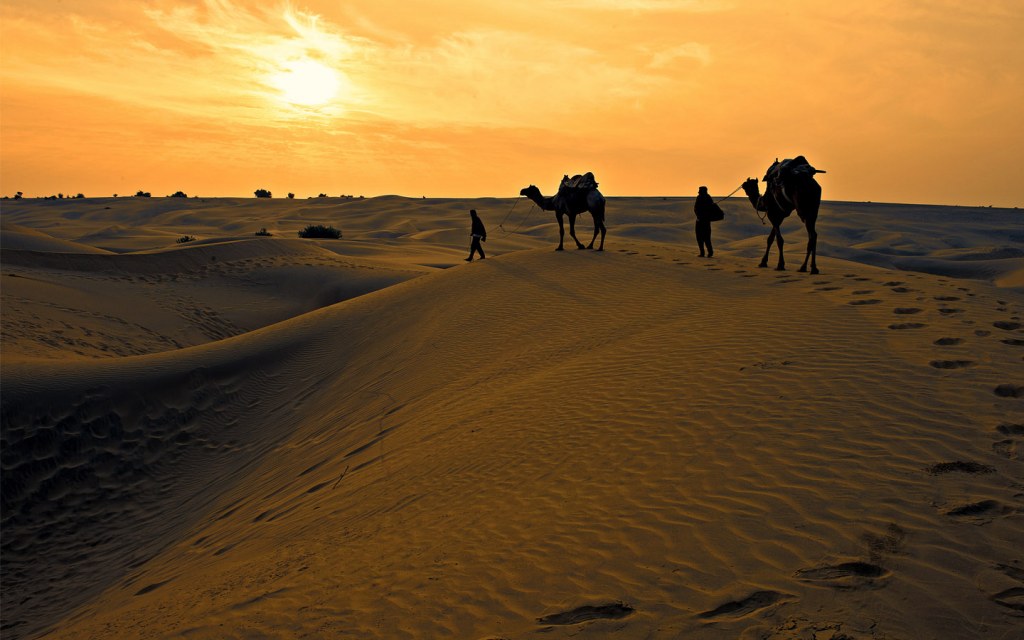 It’s famous for the mighty K2, but Pakistan holds many of the world’s highest mountains, and they’re some of the most awe-inspiring peaks you’ll find. We’re headed to Gasherbrum 2 and Broad Peak next year, as well as Spantik, a brilliant 7,000er perfect for our teams preparing for Everest – but there are so many majestic summits here. 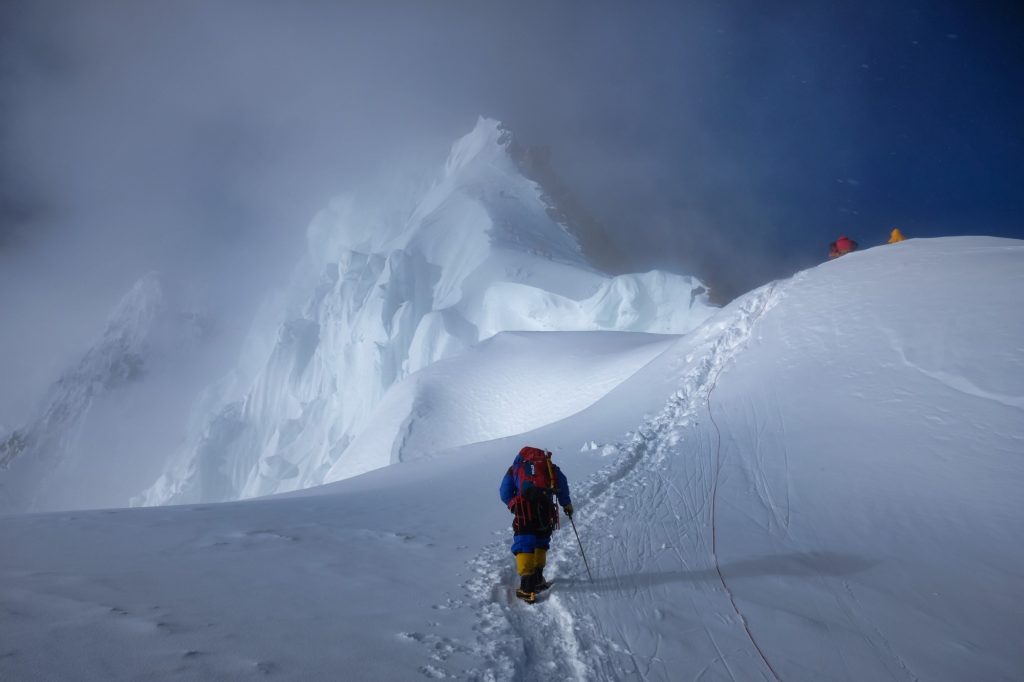 The Karakoram mountain range is where you’ll find most of the country’s highest peaks (including K2 and Masherbrum), but the Himalayas run through Pakistan too, where you’ll find the impressive Nanga Parbat, the 9th highest mountain in the world. 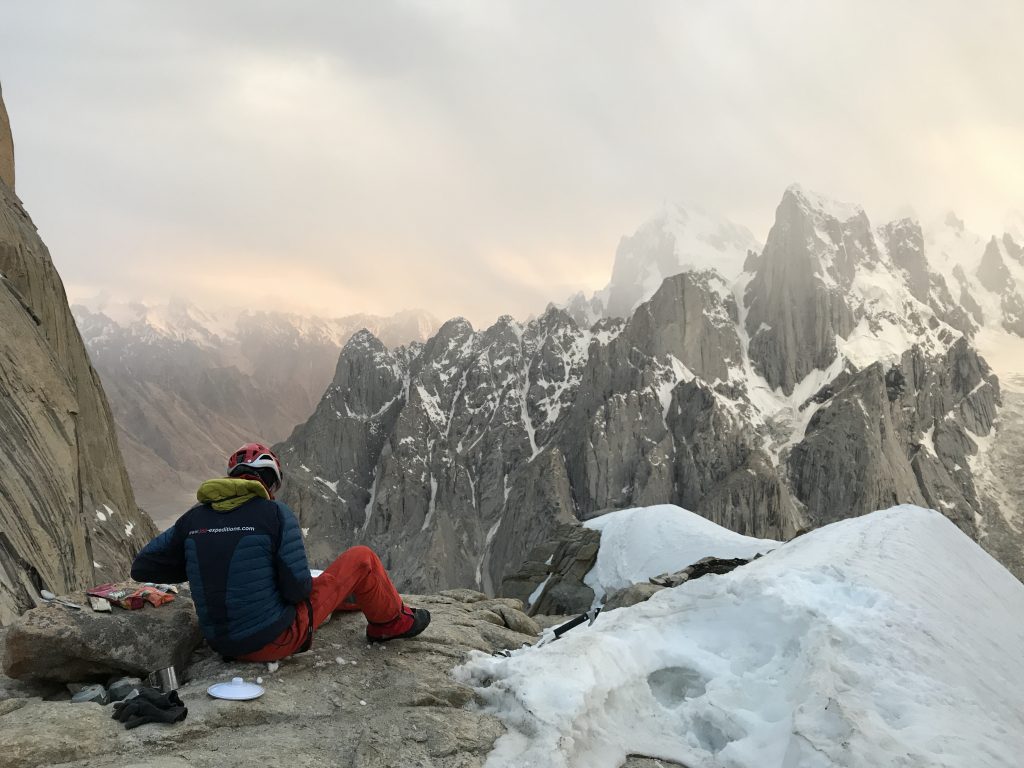 Looking for some intense climbing? The Trango Towers are some of the most spectacular vertical cliffs in the world and alpine climbers from all round the world head here to take on the challenge… they’re up there as some of Rolfe’s most memorable climbs! 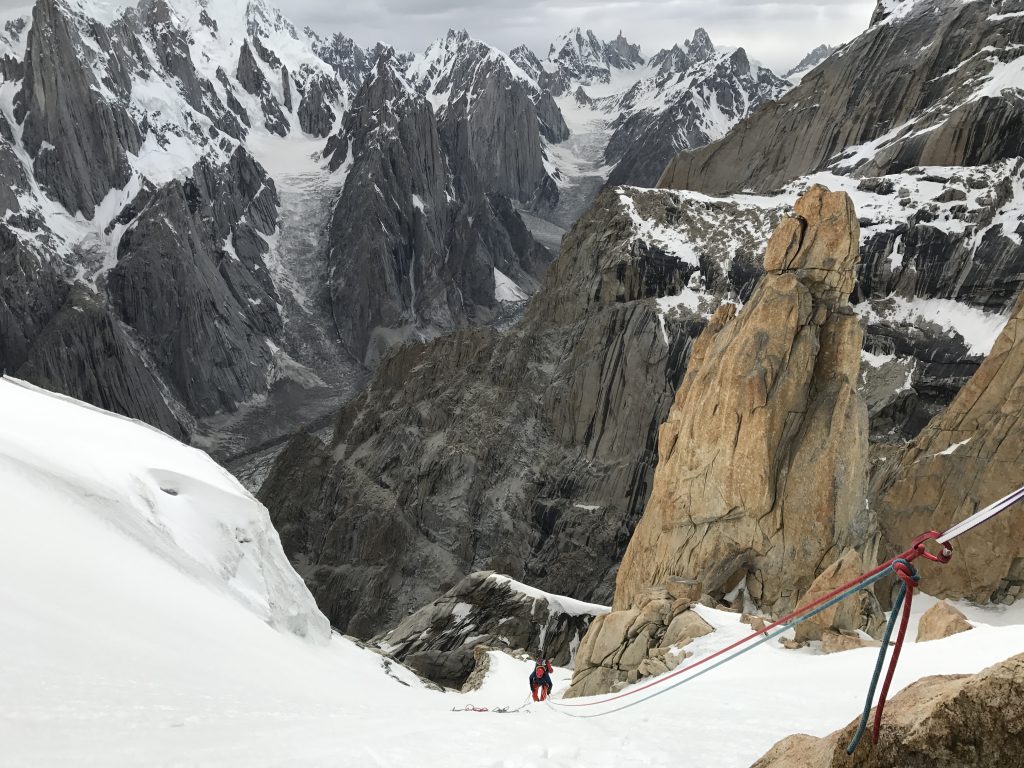 Pakistan has thousands of glaciers, and some of the largest are found in the stunning Concordia region, where the immense Baltoro Glacier meets the Godwin-Austin Glacier, in the heart of the Karakoram. At nearly 4,300m above sea level, Concordia is an epic spot for treks (it’s the base camp for K2), and the panoramic views are some of the best we’ve ever seen. 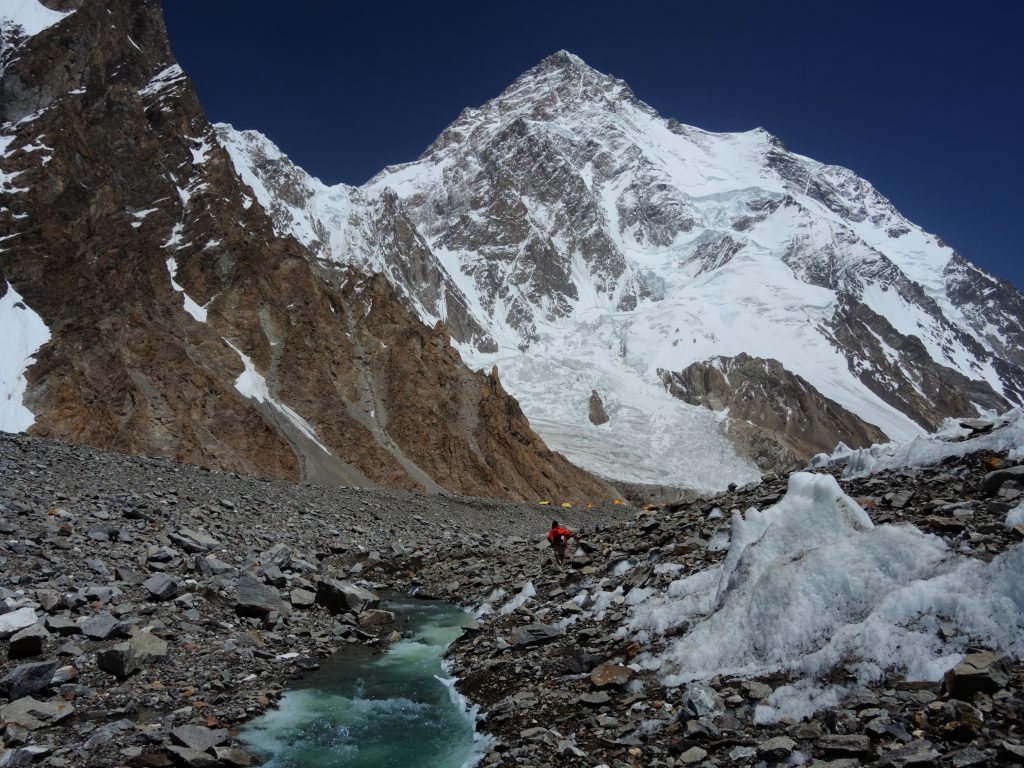 Keen to explore more?! You can add extra time on to any of our treks, so if you’re heading out to Pakistan with us next year, the adventure possibilities are endless!  Get in touch…

Dream it. Plan it. Live it.