Expedition: Everest via the North Col

It’s been all dogs for our trip to the frontier town of Tingri, Tibet. First, Chinese officialdom dogged us for visas and then as we crossed the 5100m pass above Kerung an enormous sun dog formed around the sun. Totally spectacular, causing us to grind to a halt and run onto the dusty plateau to perform a modern version of sun worship where everyone lays on their back in the dust and takes photos through their iPhones, before contorting into weird shapes to take selfies with the sun dog forming a halo around them. 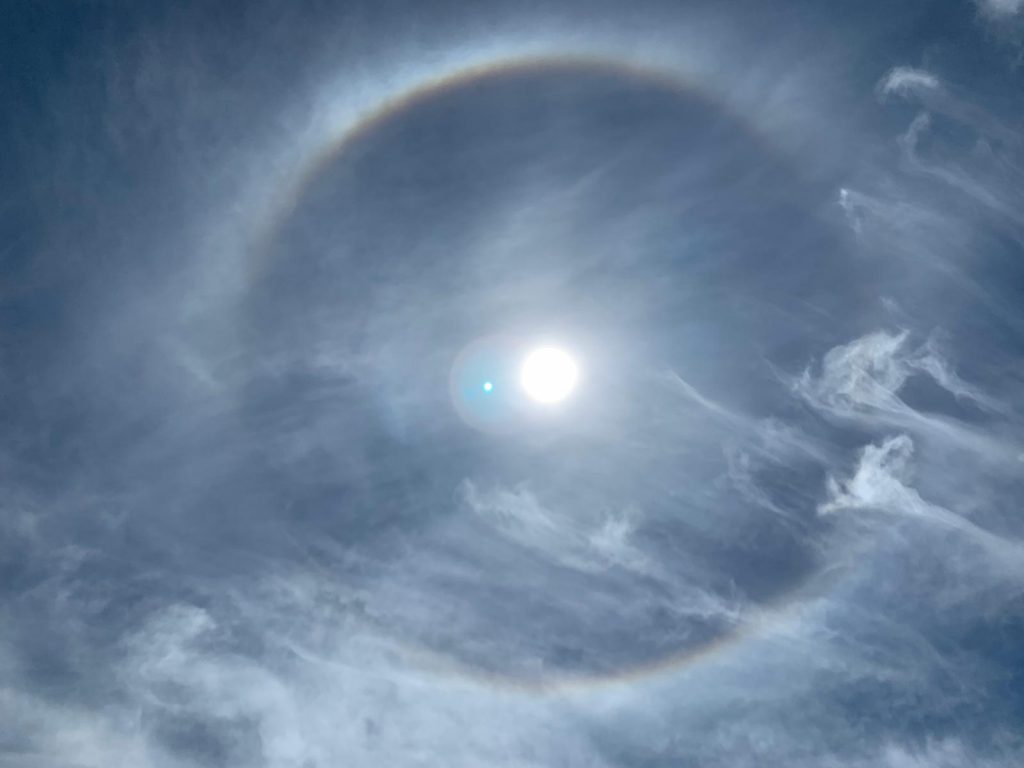 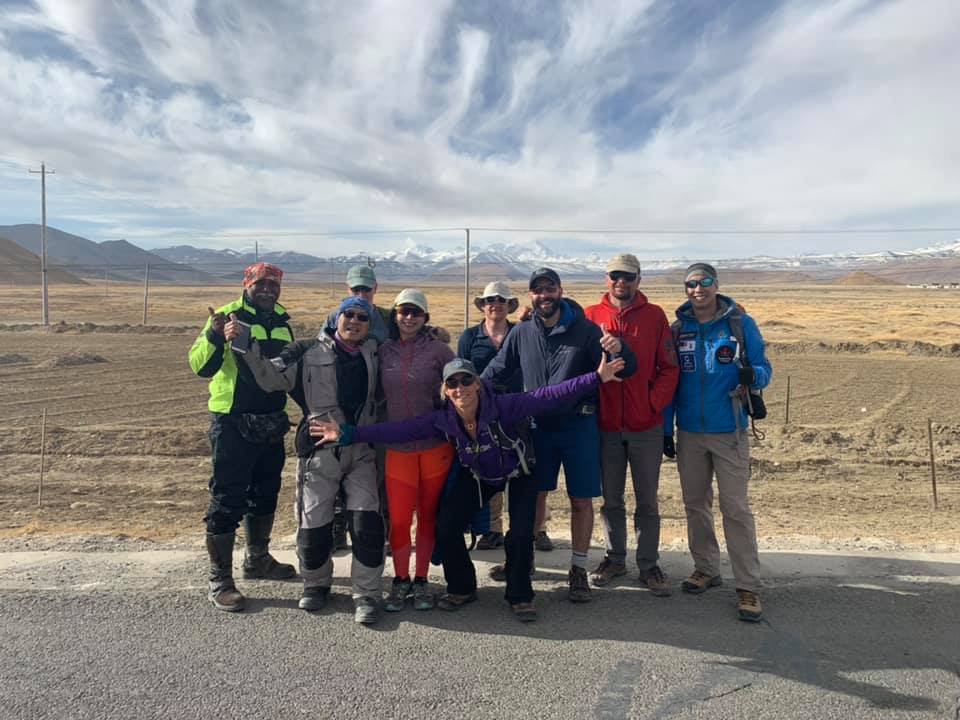 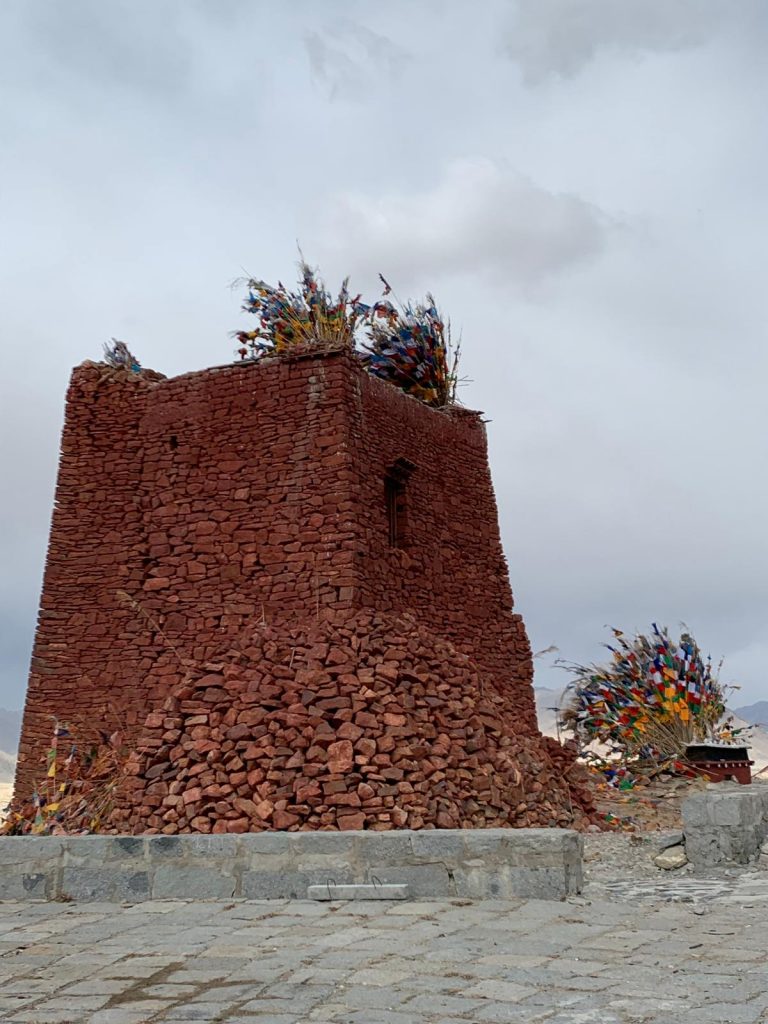 Once sun worship was complete, it was upwards onto the plateau where cameras ran hot taking images of the incredible mountain vistas, huge skies and vast pastel plateau. The dog theme continued so as we arrived into Tingri, a dusty frontier town, we were met by an enormous pack of Tibetan sheep dogs.

These guys are the real deal of the dog world and are mostly pretty friendly. They follow you here, they follow you there and they howl at the moon all night long, making for a pretty sleepless nights for those who haven’t got hearing aids to take out!

Today we left the pack behind and climbed Brown Hill to get more incredible views of Everest. Everyone was speechless as the realisation bit down hard, with the thought that tomorrow we will be heading to the Basecamp of this mountain and things are going to get real! For me it was nice to see the mountain again. It’s been a while and I am looking forward to climbing with this awesome team! 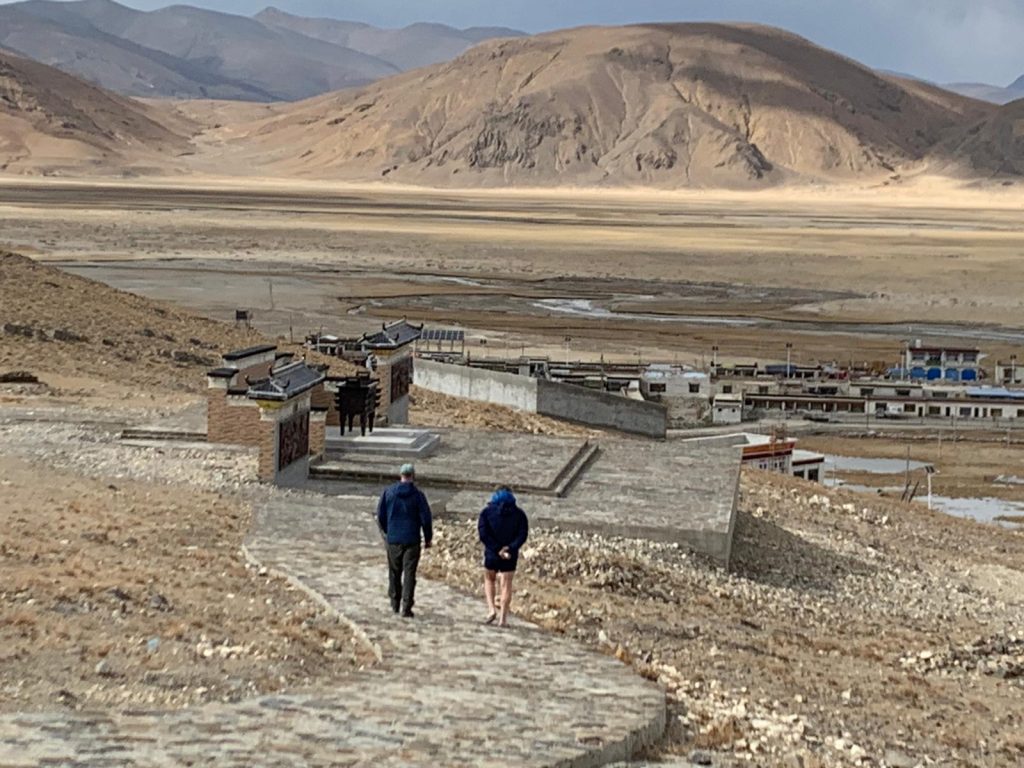 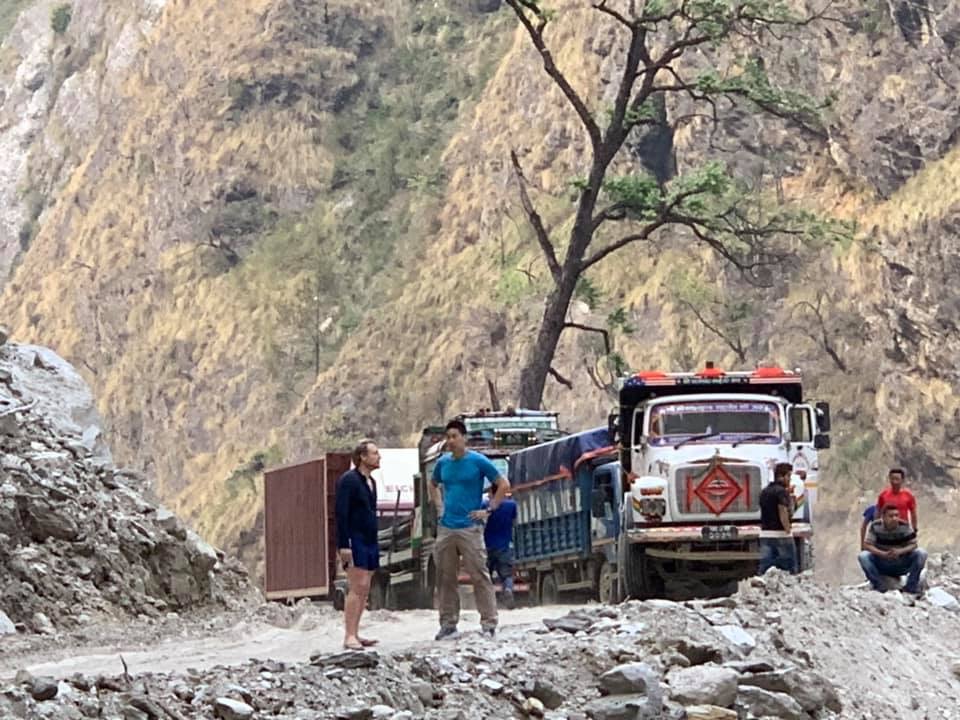 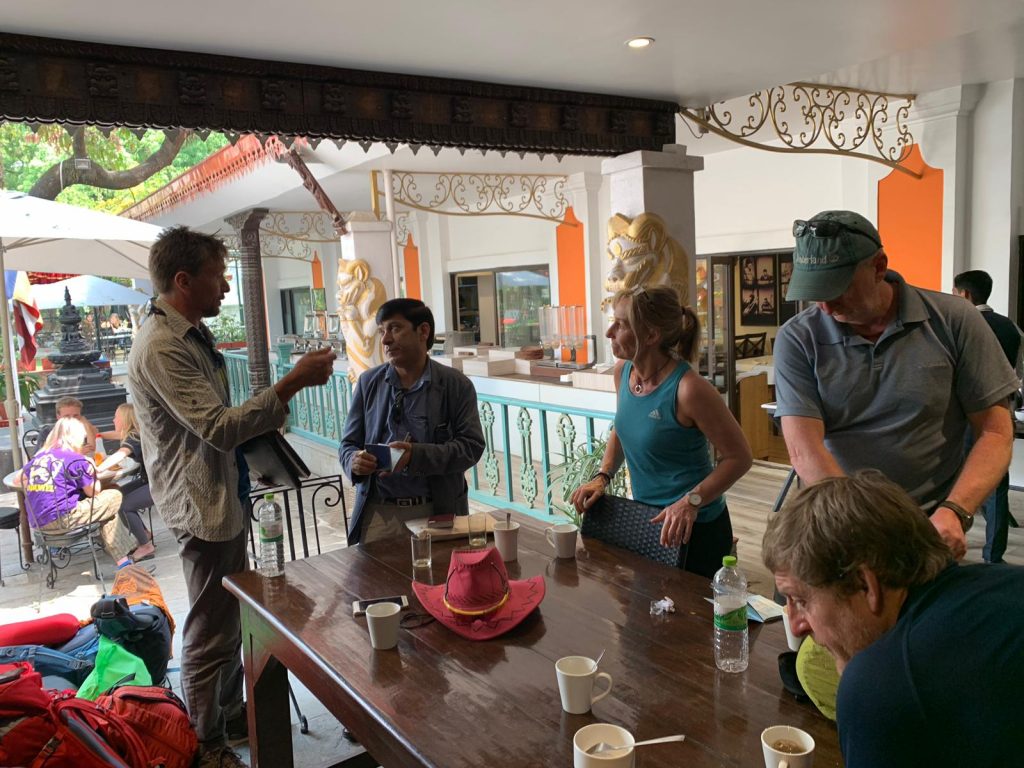 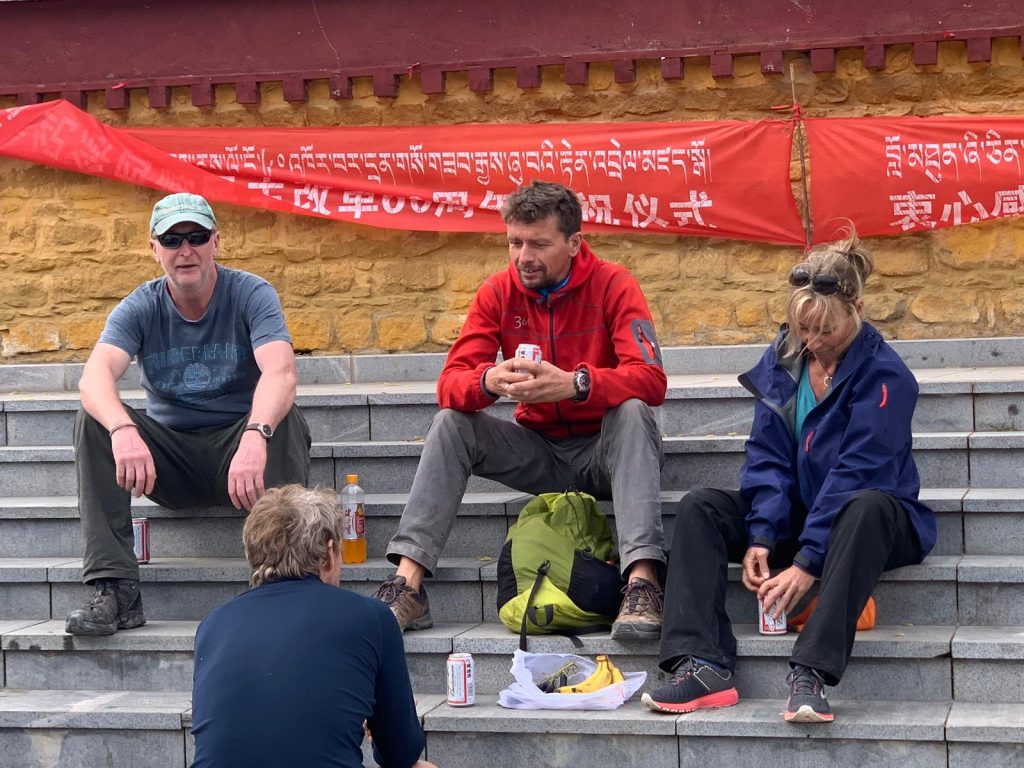 A little more on our home for now,  Tingri:

Every year, Tingri the gateway town to both Everest and Cho Oyu gets bigger, more modern and slicker. At least that’s what the brochure in our hotel room promises. Sure, we no longer sleep 12 people on the floor of a dusty hut where the only heat comes from a smoky stove fed by yak dung and now we sleep in comfortable beds but still here are some elements which don’t quite deliver on the promise of all the western style bliss.

Toilets and  phones don’t work and the heating clunks on and lasts for 4 minutes before going icy again…but then I tell my gang we didn’t come here for a comfy hand-held tour, but to climb the highest mountain on earth and let’s just make the most of the comforts we do have as soon things will be a lot more primitive still. And just look out the window!

Before us lays the mighty bulk of Cho Oyu alongside several 7000m peaks.

From the top of fititngly named Brown Hill, the Tibetan skies seem vast and dynamic and swirl clouds across it in crazy patterns skimming over the impressive golden topped monastery. Below us on the street, dogs mix with traditional dressed Tibetan kids and play dodge with huge monster trucks which roar through the dusty streets every few minutes. The food is an adventure too! No one speaks a word of English and a Tibetan waitress brandishing a book of photos of meals invites us to make a selection. The stuff that’s served up is totally unfamiliar but super tasty, and for now everyone, even those amongst us who prefer, and have requested a bland diet of potatoes have loved the twice daily experiment.

So it’s off to base camp tommorow the world I know best! Its time to climb. 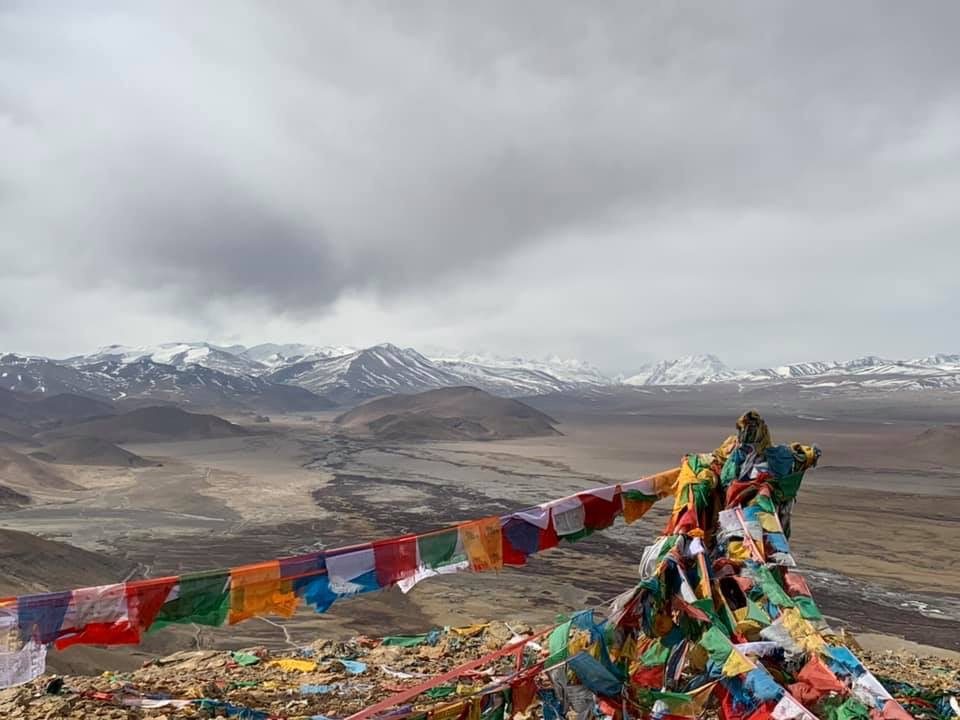 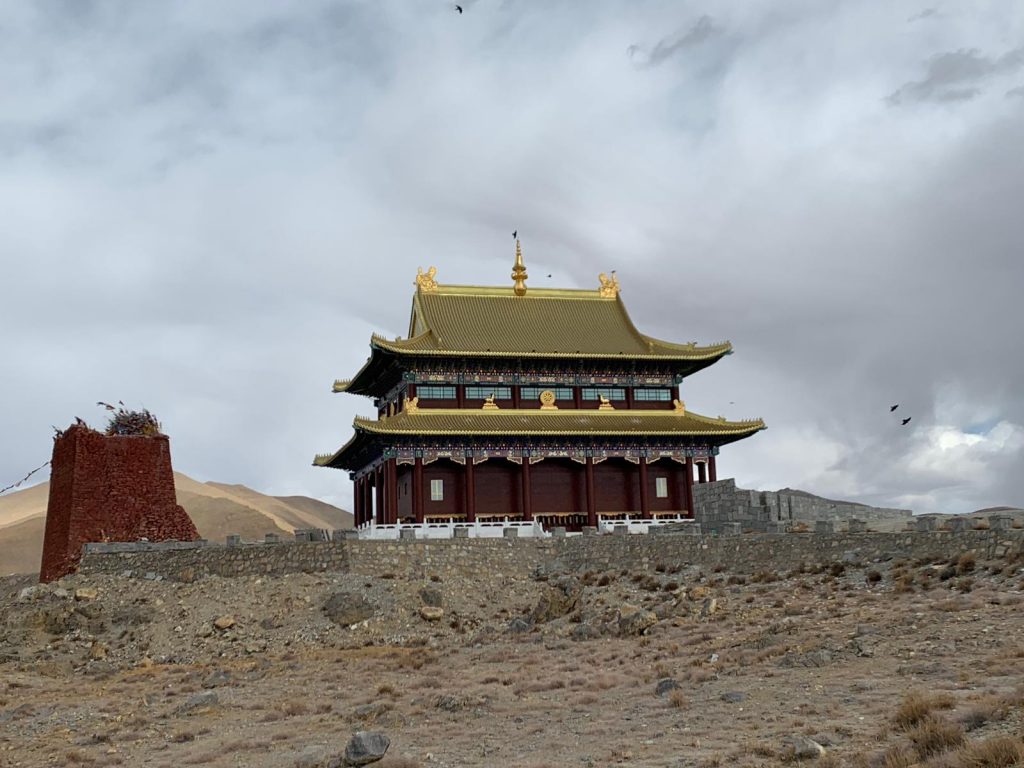 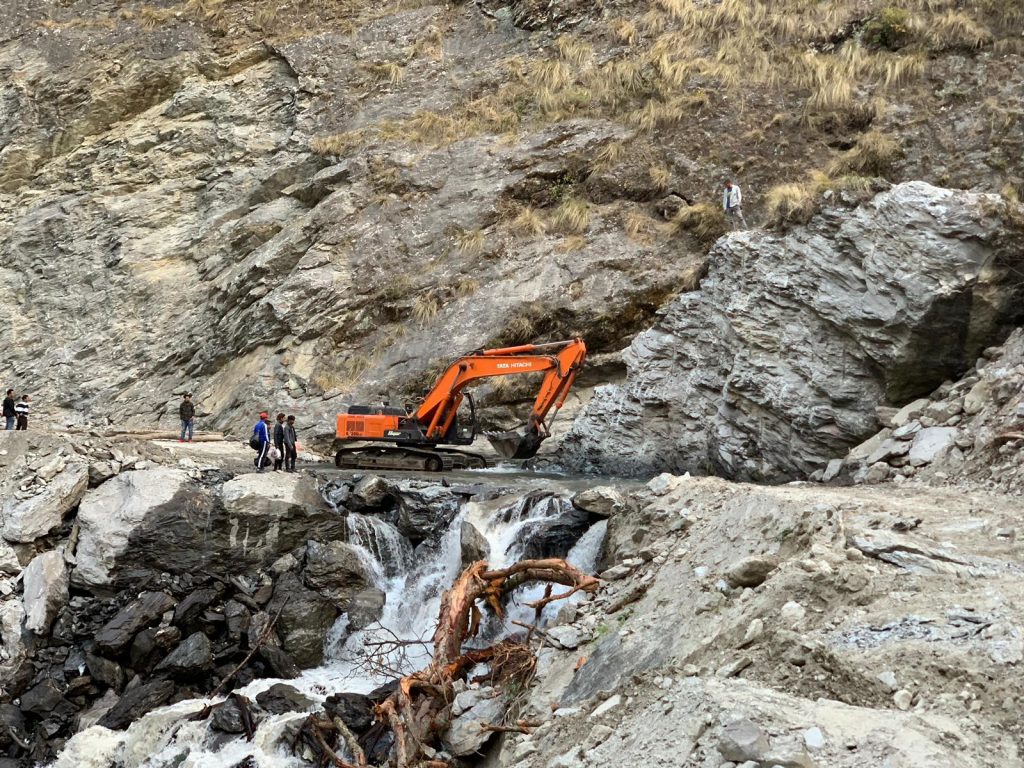 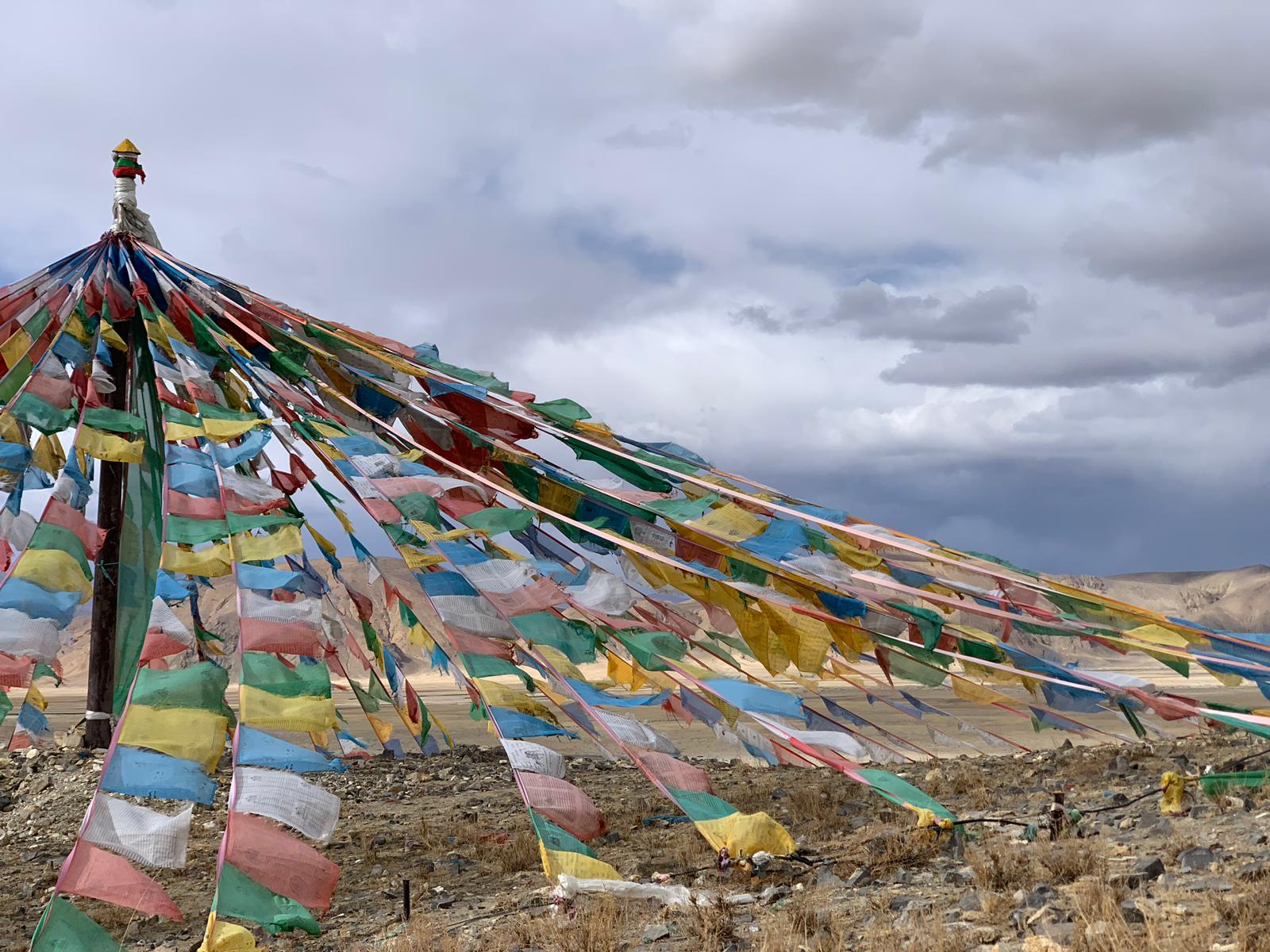